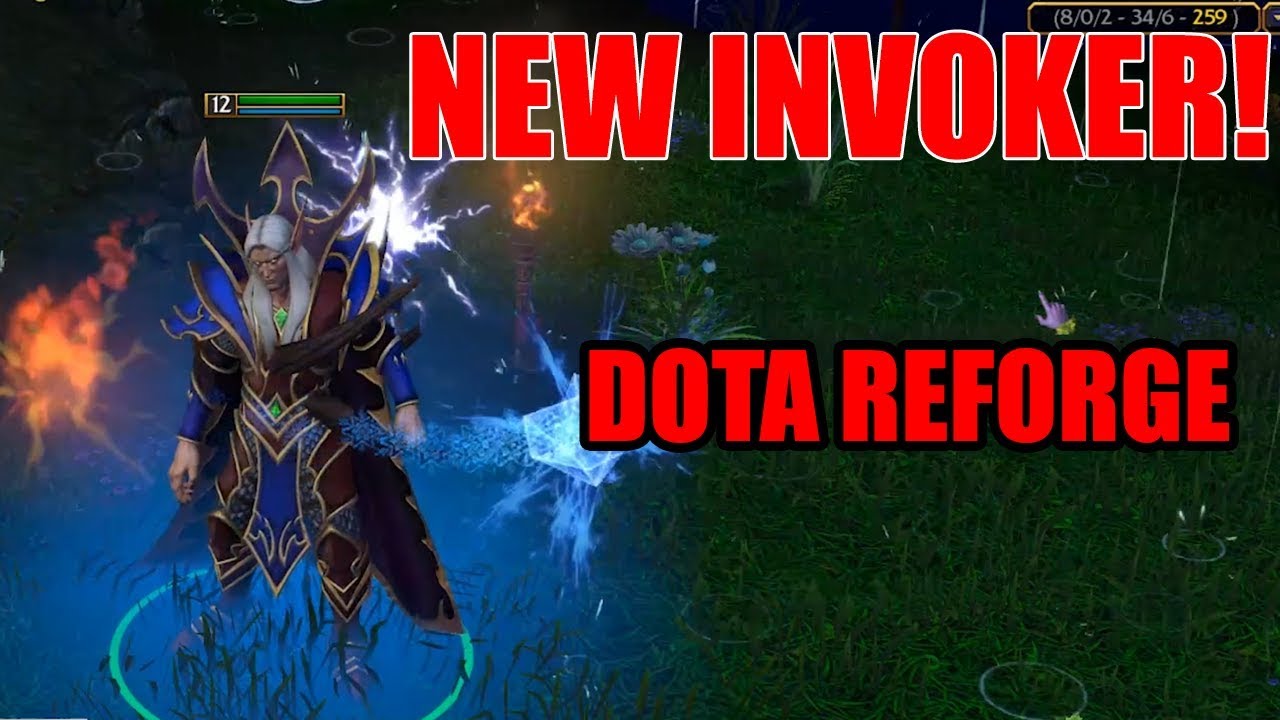 Keyboard: Corsair K70
Mouse: SteelSeries Rival 600
Mouse Pad: Corsair MM800 Polaris RGB
———————————————————-
Carl, the Invoker, is a ranged intelligence hero who is very difficult to master. He is unique in that he possesses a total of 14 abilities in his arsenal; three of them – Quas, Wex, and Exort – are reagents and one is his special ultimate Invoke. The three abilities he learns throughout leveling up can have three instances, which serve as the basic ingredients or components for him to create a new ability using his ultimate. Once the reagents or elements are combined, he can invoke one out of ten different abilities. All of his invoked abilities are capable of a multitude of actions, from damaging enemies to aiding his allies, and even saving himself from danger. His three reagents can be upgraded up to level 7 which determines the power and potency of his invoked abilities, making it more powerful than an ordinary spell. Because of this, he can be played in almost any role possible. Invoker can be a carry, semi-carry, ganker, pusher, initiator or even support. His three reagents provide a passive bonus per instance, allowing for specialization at early levels and situational boosts at later levels. His extremely flexible nature allows him to use many different combinations of items effectively but also make him dependent on solid builds and a good gold advantage.